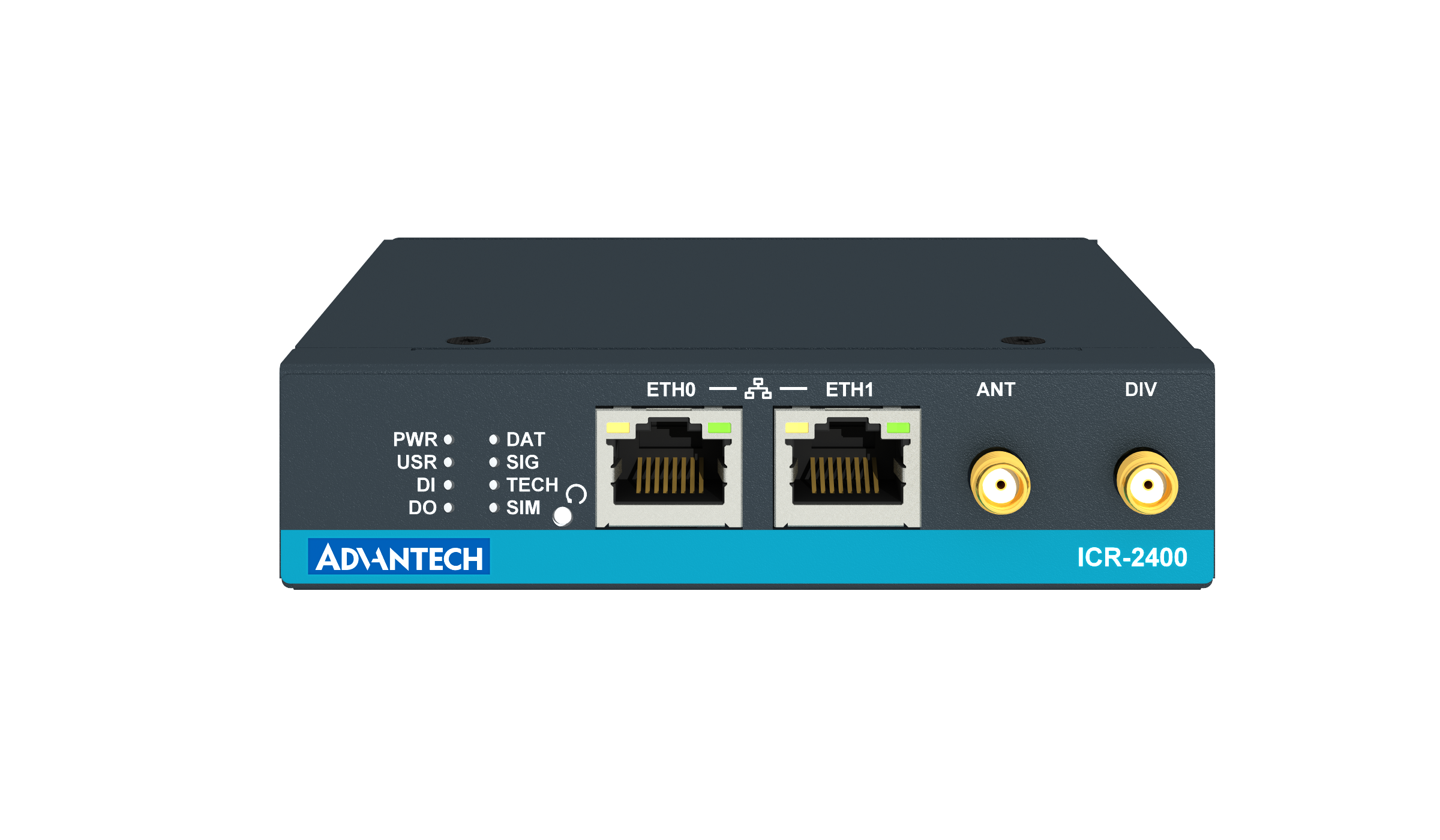 The ICR-2437 offers a unique design supporting both LTE 450 MHz bands B31 and B72 in one single router unit. Router gateway construction provides a state-of-the-art 450 MHz RF front-end design with excellent RF performance. In addition to LTE 450 MHz great performance, it allows users to communicate in standard high-speed public LTE networks (LTE Cat.4) with download speed up to 150 Mbps and upload speed up to 50 Mbps.